Here in this post, you can Free Download Electra v1.0 Photoshop Plugin compress file from below. Electra is a powerful Photoshop plugin for generating electric rays, lightning bolts, electrical charges, powerful currents, and much more. Electra is fast, packs a rich feature set, and is fully integrated within Adobe Photoshop. You Can Also Download Oniric – Glow Generator Plugin For Adobe Photoshop. Electra operates by generating a ray between two points. Since the algorithm is recursive, calling it again subdivides that segment into two, then again into four, then eight, etc. Depending on the resolution limit specified, we end up with a highly-detailed ray. Electra’s resulting output is stunningly realistic. As a matter of fact, Electra has been modeled after real-world lightning ray examples and developed to simulate as closely as possible natural phenomena. A multitude of options allows for meticulously-generated rays including the ability to specify the start and endpoints, the start and end ray thickness, the resolution, the amount of displacement, the number of rays, the random seed, and much, much more.

Electra features an insane amount of control over branches. In addition to the number of branches and branch depth levels, one can use multipliers to fine-tune the various branch ray settings such as size, length, displacement, intensity, speed, rotation, and more. The result is incredibly realistic branch control suitable for simulating any kind of real-world instance.

Electra has a multitude of uses. From electrical rays, lightning bolts, electrical currents, electric charges, plasma rays, and more, Electra is a must-have plugin for both professional and hobbyist designers alike. 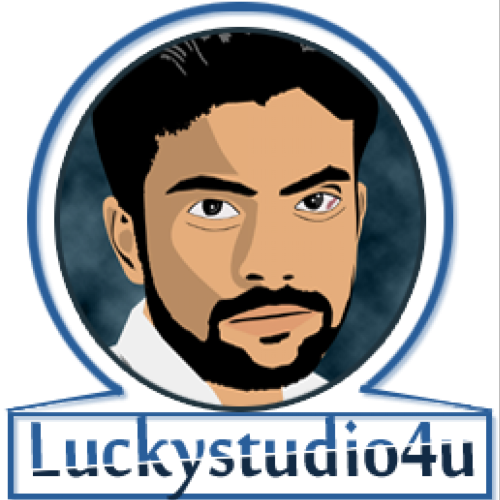 Zahid Mehboobhttps://www.luckystudio4u.com/
This is Zahid Mehboob, I am doing work of professional graphic design and photo editor for over 12 years and also my hobby is blogging, SEO, YouTube in part-time.
RELATED ARTICLES
Album Design Software