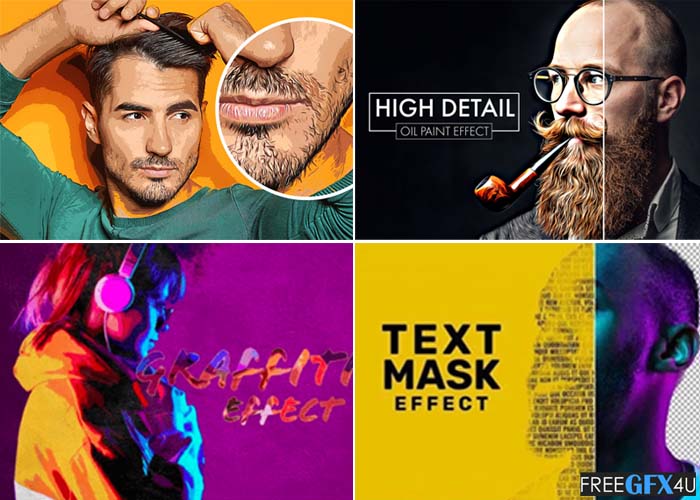 Below I have shared with you some screenshot images of the Photo Effect Mockup Bundle to get a better idea before downloading. 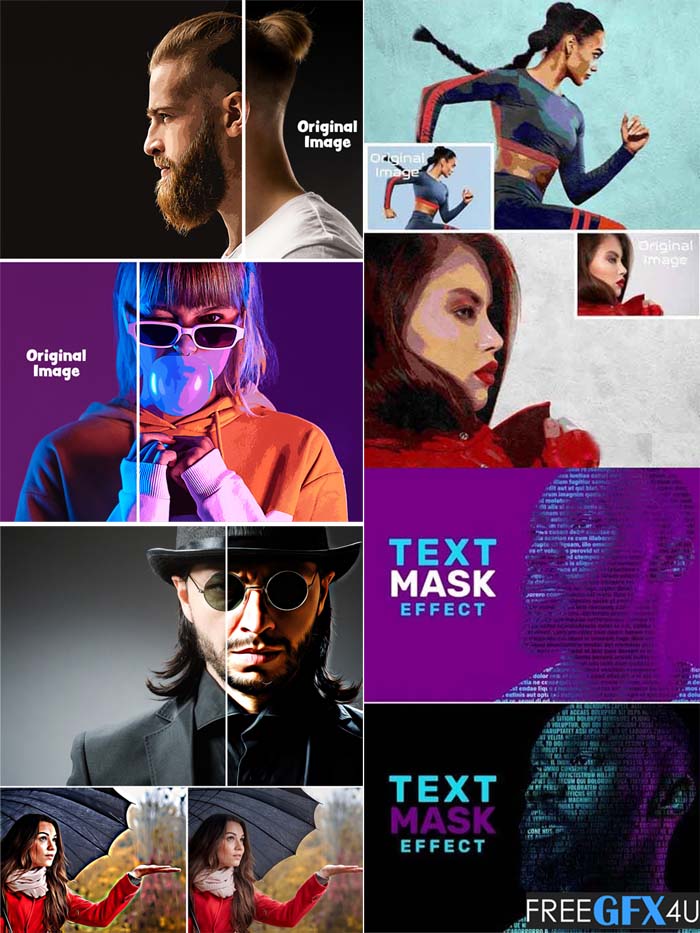 In this section, you can see 4 Mockup effects of open layer oil painting, graffiti, and comics for images, which are available for download in PSD formats.

Khalid Mehboobhttps://www.freegfx4u.com
My name is Khalid Soomro, I am a contributor to luckystudio4u and in addition am doing work in photo editing, blogging, and digital marketing, That's is all works of my passion.
RELATED ARTICLES
Mockups 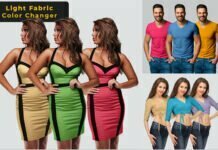